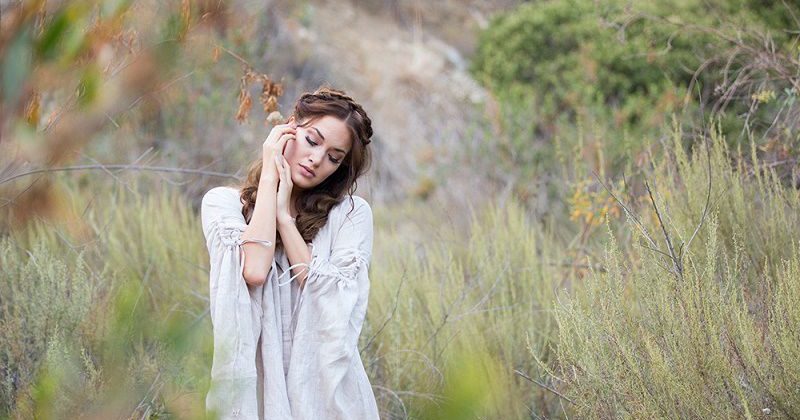 The weather is slowing down and we stubbornly refuse to accept it. We continue to recall the beautiful moments we spent watching pictures, chatting with friends about summer adventures, making mini escapes and yes … still wearing our summer fragrance with playful, fruity and floral notes. But time does not stop and forces us to adapt our aromatic preferences.

One of the reasons why this is imperative is that in the autumn, when the temperature drops, the light notes of summer fragrances lose their intensity and should therefore be replaced by some heavier and delectable perfumes.

In autumn fragrances we should be more sparing about the amount we spray on us. The reason is that the fragrances become more intense with the body’s heat and are ejected under the clothes. So when we remove our coat or scarf, they are released in the air around us and if we apply more of what they need, they will become very intense.

If you are one of the people who are “stuck” with a perfume and who wear it all the time, day or night, autumn is the ideal time to experiment with new autumn fragrances with more rich notes. The changing of season means new perfumes to compliment the cooler weather. Explore our site and find out your perfume for this season!