As Father’s Day approaching, we would like to dedicate this post to all the wonderful fathers. Thank you for all that you do. Thank you for being you. We appreciate your existence and the often times silent but impactful role you have played in our lives.

Whatever gratitude and love we have for them does not get received if we don’t express them in the first place. Show your dad some love today, tomorrow, and every day. Give him a card… Take him out for dinner… Buy him a perfume… Give him a hug… 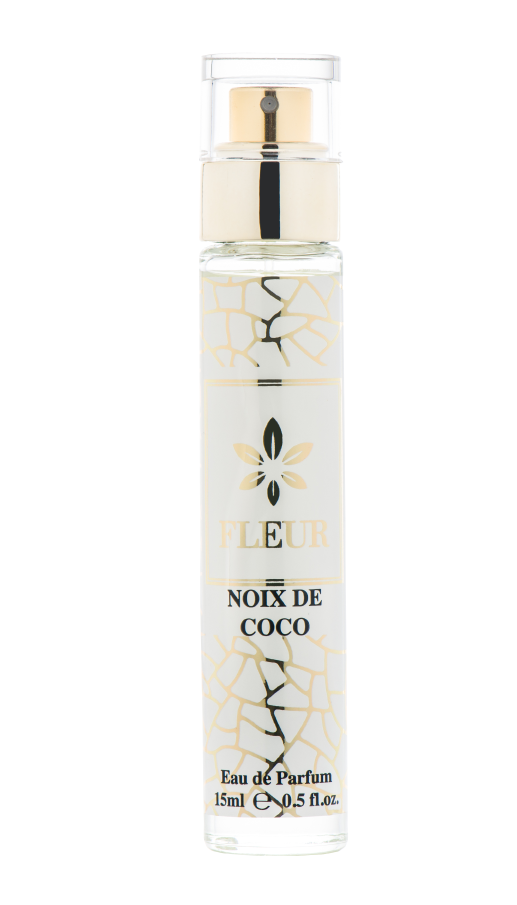 GET IT NOW
COUPON CODE: 10%FIRSTSALE
SHOP NOW
SUBSCRIBE AND GET
×
10% DISCOUNT
Subscribe
This Privacy Policy shall be interpreted in all respects in accordance with the laws of Greece and European Union. AcceptRead more